Return to the blog

June 2020 Update: Microsoft Teams is your hub for remote meetings

Since mid-March, Microsoft Teams usage has surpassed 75 million daily active users, according to Microsoft. This is an increase of 70 percent. Microsoft continues to release new features for Teams that enable better remote meetings. Here are a few of the most recent announcements that you might have missed.

Number of visual participants expanding: The Teams gallery view during video calls is slated to expand from the current maximum of nine participants to 49.

More participants allowed in video chat: Soon, Microsoft Teams will support up to 300 participants in a video chat, up from the 250 limit released last month.

Change your background: Users of Microsoft Teams can now easily add their own custom background for a video chat. Instructions from Microsoft

Minimize background noise: Microsoft Teams is releasing a real-time noise suppression feature to minimize distracting background noise and improve the ability to clearly hear what is being said. Read more in this interview with Robert Aichner, Microsoft Teams group program manager. Frequent users of Microsoft Teams might have also noticed that participants are now automatically muted when they join an existing group meeting with several attendees.

Read the complete list of the May 2020 Microsoft Teams released features in the Microsoft tech community forums.

Decisions built its solution on top of Microsoft Teams and Office 365 because we believe it is the leading team collaboration solution for organizations. Microsoft Teams in particular provides an unprecedented ability for teams to work together.

Extend Microsoft Teams with Decisions for an easy-to-use, powerful solution for meeting management. Build agendas directly in Teams with topics, descriptions, presenters and files, and then share the agenda in the Teams channel where other attendees can collaborate and suggest topics.

Download Decisions for Microsoft Teams from AppSource and begin your free trial today.

Get the Latest News from Decisions

Decisions launches the next generation of meeting management for Microsoft Teams
Posted at Jul 7, 2020 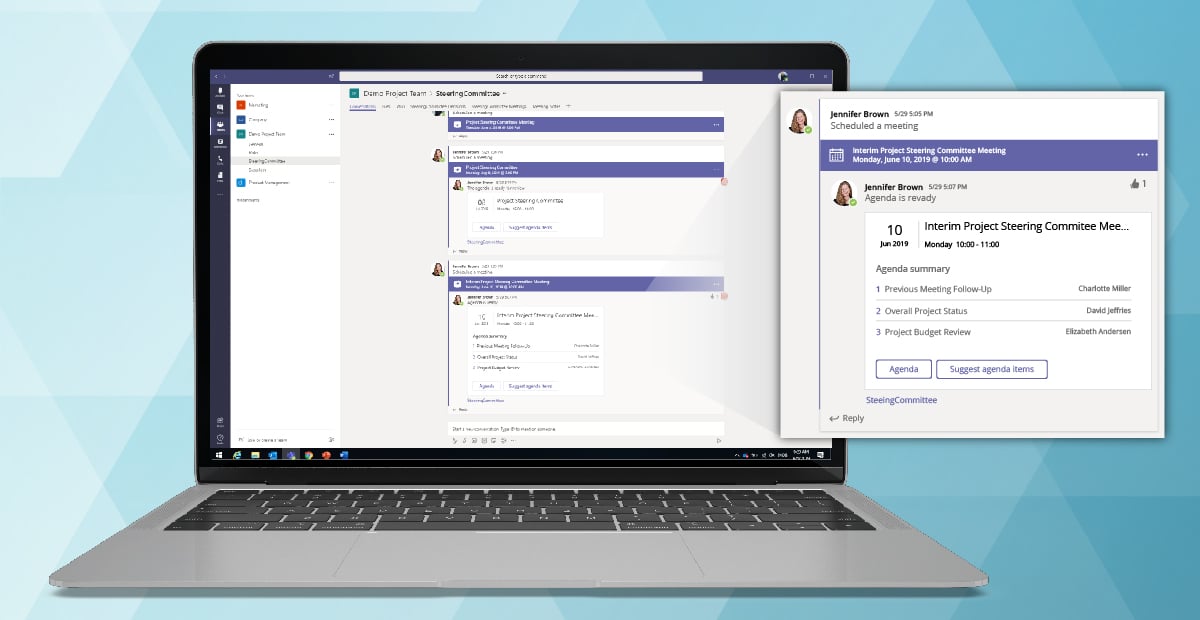 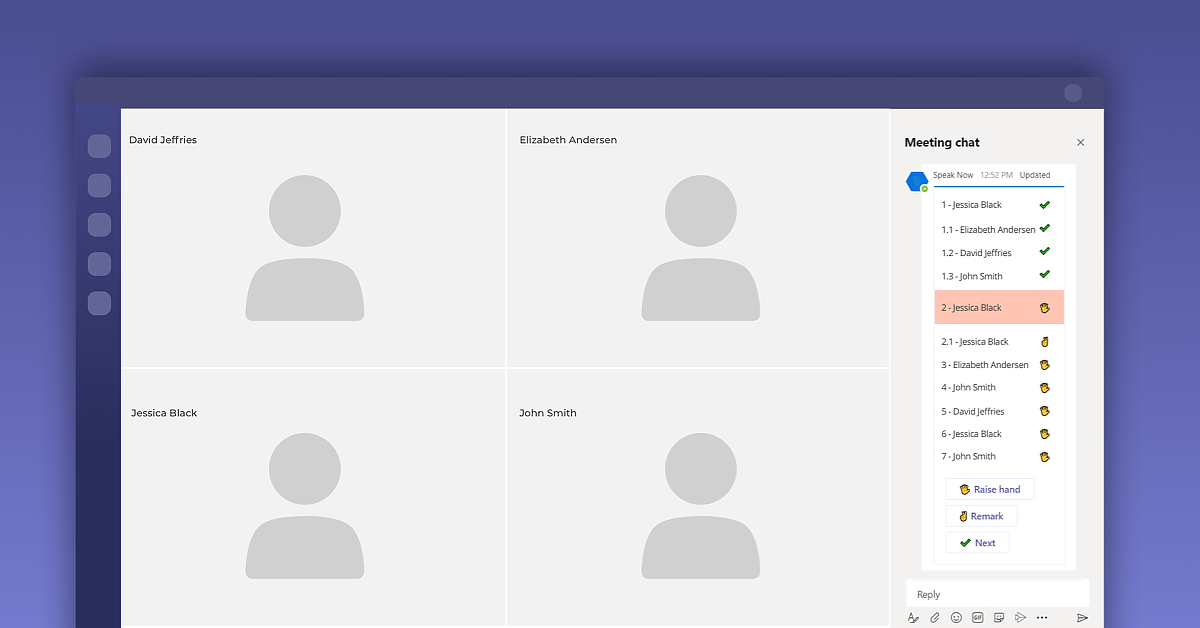